Shakespeare and SPECAL combine to take centre stage in Dublin …

Playwright Dan Colley based his latest piece at the Dublin Theatre Festival around the SPECAL method, in what the Irish Examiner’s theatre review called ‘inventive, touching and technically accomplished production, ‘Lost Lear’.

It is not in itself a critique nor assessment of the method, but imagines what might happen if someone’s Primary Theme* turns out to be revisiting their former life as an actress and their acclaimed performance in the title role as King Lear.

In ‘Lost Lear’, Joy – prompted by her main nursing-home carer and advocate Liam – imperiously and repeatedly rehearses various scenes from the play, confident in her abilities and her knowledge. Her troubled relationship with her son Conor takes centre stage too, as he struggles to come to terms with his mother’s condition and the (to him!) distinctly unusual day-to-day activities undertaken in the name of keeping her self-esteem to the fore.

Liam encourages Conor to understand and be a part of the rehearsal process to facilitate interaction with Joy, although the route is a painful one for a son who did not even know his mother until his teenage years and even then, was treated with rejection and indifference.

In all, a fascinating, absorbing tale that made me wince, smile and weep in turn. 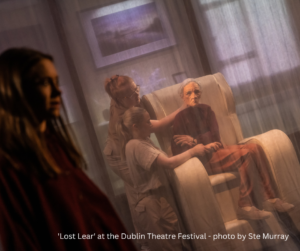 (* Part of the SPECAL method is discovering the Primary Theme for the person with dementia. This is drawn from the person’s pre-dementia past and represents an area of interest that has previously provided a feeling of self-fulfilment and confidence. SPECAL gathers specialised vocabulary relating to the person’s Primary Theme, as this can be used in ways which enable the person with dementia to ‘help’ others.
This is highly significant in terms of restoring their sense of independence and worth.) 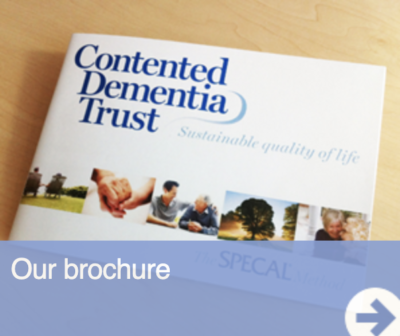 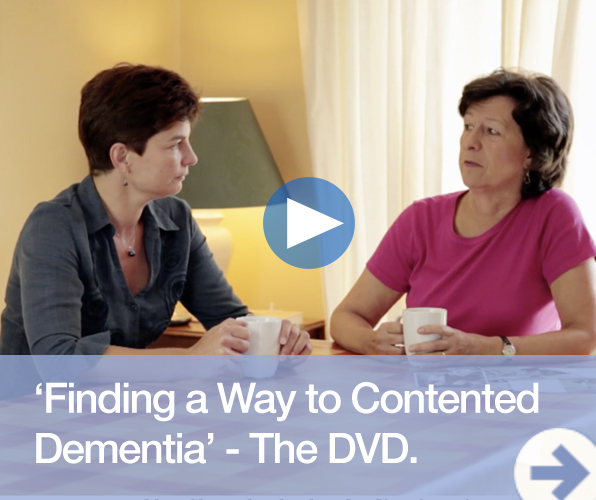 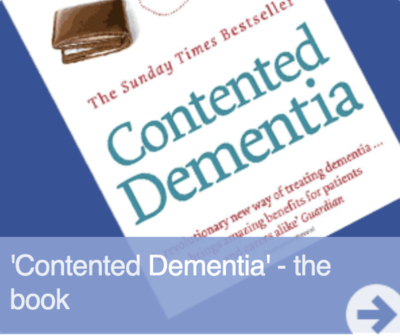